Jaleswori is our newest working area in Khotang district with a population of 2771 and 460 households. We started working here formally since January 2017 after local community members successfully completed all the 11 starter projects with immense zeal and contribution. Within the area of its 15.22 square kilometers, steep cliffs and slopes is the characteristic feature of this place which makes it extra hard for people here to commute from one place to another even by foot. In 2017, the first rough roads were dug through this stubborn hillside of Jaleswori making it somewhat more connected and accessible.

According to the locals, frequent deep gorges and rocky massive cliff makes it very hard to do any kind of infrastructure project here even simple ones such as drinking water or trail construction. Its extreme topography is one of the factors that has made Jaleswori so inaccessible to development work. Another major factors for its isolation is  because previously it was within the administrative boundaries of Solukhumbu district until 1975 and was transferred onto Khotang only much later. It shares borders with Solukhumbu district in 3 sides, and it takes two days from here to reach the Khotang district headquarter Jaleswori. Just like our another partner community Maheswori, this bureaucratic  separation and merging resulted in Jaleswori to be often isolated from district plans and services .

Jaleswori has a diverse population. The majority of inhabitants here are from the Thulung Rai indigenous group, and they speak their own native language. There are also people from the Tamang, Dasnami, Chhetri, Brahmin, Sherpa, Bhujel and Kami ethnic groups. The major religions followed are Kirat, Hindu, Buddhism and Christianity.

Most households are still pursue subsistence farming as chief mode of occupation. In recent times, the number of people living the villages for foreign labor migration is high.  Around 35% of household reports that at least one member of their family are out of the country. The major crops cultivated here are maize, paddy and millet while potato, wheat and buckwheat is also grown in higher altitudes.

There is one secondary school, 1 lower secondary school and 3 primary schools here. A few community based organizations and youth clubs have been active in different parts of Jaleswori which mostly conduct social activities like playing Deusi/Bhaili, organizing sports events and raising money for different social causes. 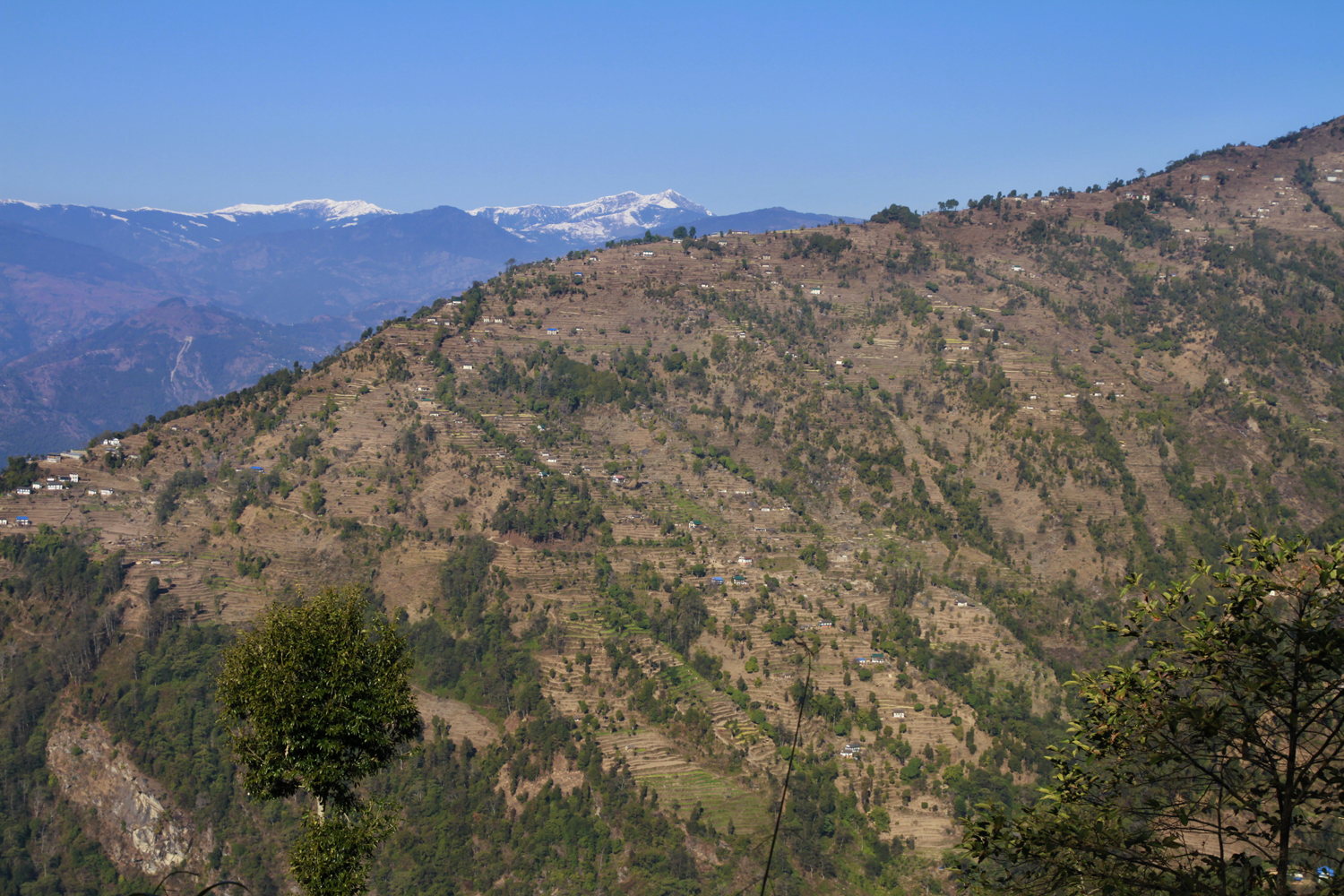 Find out more about Jaleswori

* All fields are required.

* All fields are required.