“There are people who have returned from Arab countries, and who have stopped going to trekking as porters because they see that chiraito cultivation enables them to earn far more money right in their home. dZi supported seed and training have only begun to show production from 2013 so many more people are now inspired to grow chiraito. We can never save enough money with potato and maize, but now we realize that we can with Chiraito. I am one of those returned from Gulf country to try my hand at Chiraito farming in my own village.” 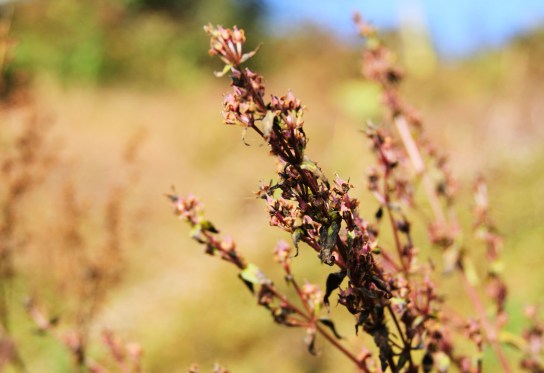 Chiraito (Swertia chirayita) is an herb with medicinal properties that is endemic to the foothills of Himalayas, that grows at altitudes ranging from 1,600 to 2,500 meters. It fetches a very high value, and is in demand throughout the Asian continent as an important medicinal plant.

Wild Chiraito can be found in the forests  of our working area like the tiny hamlet of Sibdu. The locals have used this as medicine for various ailments including fevers and headaches.  About a decade ago, small tradesmen came into Sibdu looking for wild chiraito. The locals assisted these traders to harvest it from their forests during the monsoon season. Overharvesting soon led to the wild chiraito becoming extremely scarce and the income stream dried up.

In 2010, dZi  collaborated with our local NGO partner Creative Porter Society (CPS) to provide 300 farmers with training on how to cultivate chirito domestically – including many from Sibdu. We also distributed a small amount of free seeds to a number of households of the area to get things started.

There was initially some skepticism from local farmers who believed that wild plants wouldn’t do well when cultivated domestically. We provided support to anyone in the communities who was willing to try. The farmers that diligently maintained their crops – including Kusang Sherpa from Sibdu – realized a very lucrative harvest when the plant became mature after three years.

After the first sale of domesticated chirito, interest amongst other farmers exploded, and Kusang earned 80,000 rupees from selling seeds alone. This amount is slightly more than the current annual per-capita income in Nepal.

Chirito helps farmers earn hard cash that is virtually unavailable in our remote project areas, and reduces the need to take out high-interest loans to cover expenses such as food, school fees, and marriage or funeral rites.  We have also set up a local farmers’ cooperative that supports bulk sales of chirito (thus fetching higher prices) and provides savings and loan facilities to the entire community. This marks a huge step forward for economic empowerment.

The cooperative Creative Herbs Group was opened in the community of Rakha by CPS in our support to assist farmers in investing in commercial agriculture ventures such as Chiraito. Through this cooperative, now 82 farmers from Sungdel, Dipsung and Rakha have obtained certification as Chiraito farmers in the District Forest Office which will ensure that they do not have to pay yearly levy to their community forest which they are doing now. This has also increased their coalition with government offices as commercial farmers. 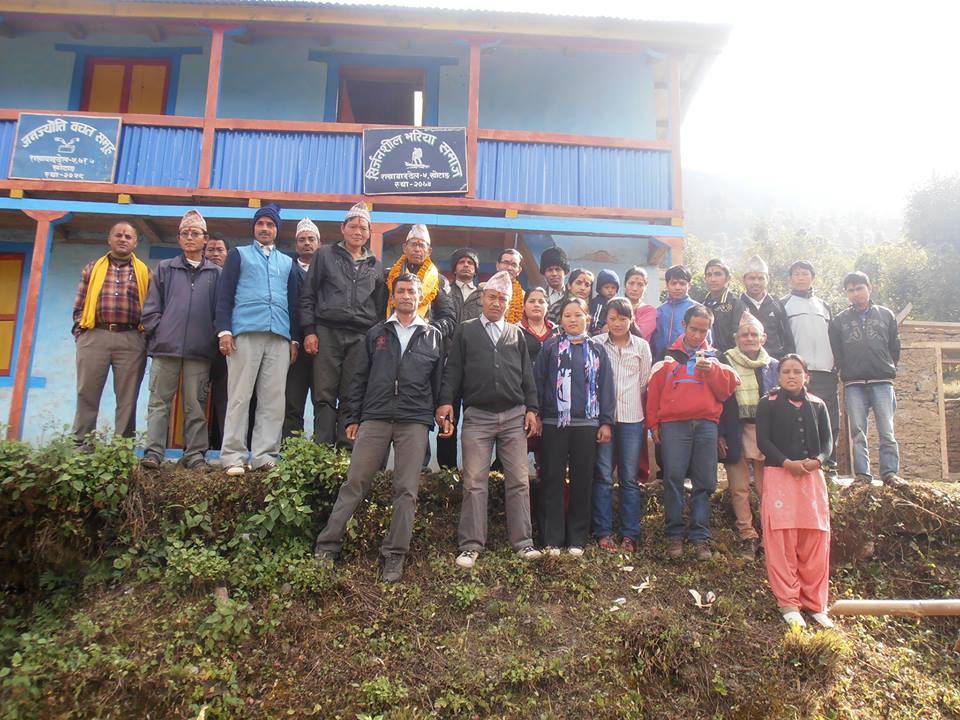 We have now expanded the Chiraito training and support to all our working areas, and will have over 550 farmers involved by the end of 2014.